Opening of additions to Moreau Lake State Park still a year off.
Reprinted from The Post Star
Don Lehman Feb.7, 2020

“MOREAU — The public should have access later this year to newly purchased land off Old Bend Road that will ultimately become part of Moreau Lake State Park, but new trails on a mountain that will also become part of the park are at least a year off.

The state bought a 131-acre parcel north of the main portion of the park, known as the Baker Parcel, in 2018, with plans to add hiking trails to an additional peak on Palmertown Ridge that oversees the Hudson River.

An 891-acre piece of property next to it, known as the Smith Farm, is also to be added to the park, once a purchase from the Open Space Institute is finalized.

The Smith Farm property, which runs along parts of Old Bend and Butler roads, was owned by Finch Paper Co., and was logged extensively over the years. That area, near the Hudson River, has seen an explosion of new housing in recent years.

Some residents near the Smith Farm property have questioned the number of logging trucks going in and out of the property, but the Open Space Institute announced last fall that additional logging would be done there to improve habitat for Karner blue butterflies.

Logging has been winding down in recent weeks, and the removal of hundreds of white pine trees on the periphery of the property has left behind brush and mostly smaller trees. A fence and posted signs remain around the property, though there is at least one open gate with footprints in snow that show some have been accessing it.

Jim Rando, who lives nearby, said residents have been trying to find out when the fence around the property will come down, as deer have been getting caught on it as they try to jump it.

He said the Smith Farm property is loaded with wildlife, with deer and even bears frequenting it, and more access to the Hudson River will be welcomed.

“We’re all in favor of it. We’re just glad it’s not going to be developed as housing,” he said.

Brian Nearing, a spokesman for the state Office of Parks, Recreation & Historic Preservation, said the state is in the planning stages for improvements to the Baker Parcel, land that sits to the east of Spier Falls Road.

A new trailhead will be added at the Sherman Island Boat Launch, which is part of Moreau Lake State Park as well, to get to the new ridge. It is southwest of the Baker Parcel.

Proposals are currently under review by Brookfield Renewable Power, as the company owns land along the Hudson River that is managed by the state parks office for public access through a partnership agreement. The expanded launch will not only serve as the trailhead for access into the ridgetop Baker Parcel, but will also provide better facilities at the boat launch.

“Trail planning from the new trailhead to the summits of the Baker Parcel are currently in design,” Nearing said.

Because of regulations to protect endangered bats, work on the launch will not begin until November, he added.

When the new expansions are completed, the park will boast more than 7,000 acres in Moreau, Queensbury, Wilton, Corinth and Lake Luzerne. The hope is to eventually connect the section near Lake Bonita to additional state forest land to the south.”

Don Lehman covers police and court matters, Warren County government and the outdoors. He can be reached at 518-742-3224 or dlehman@poststar.com 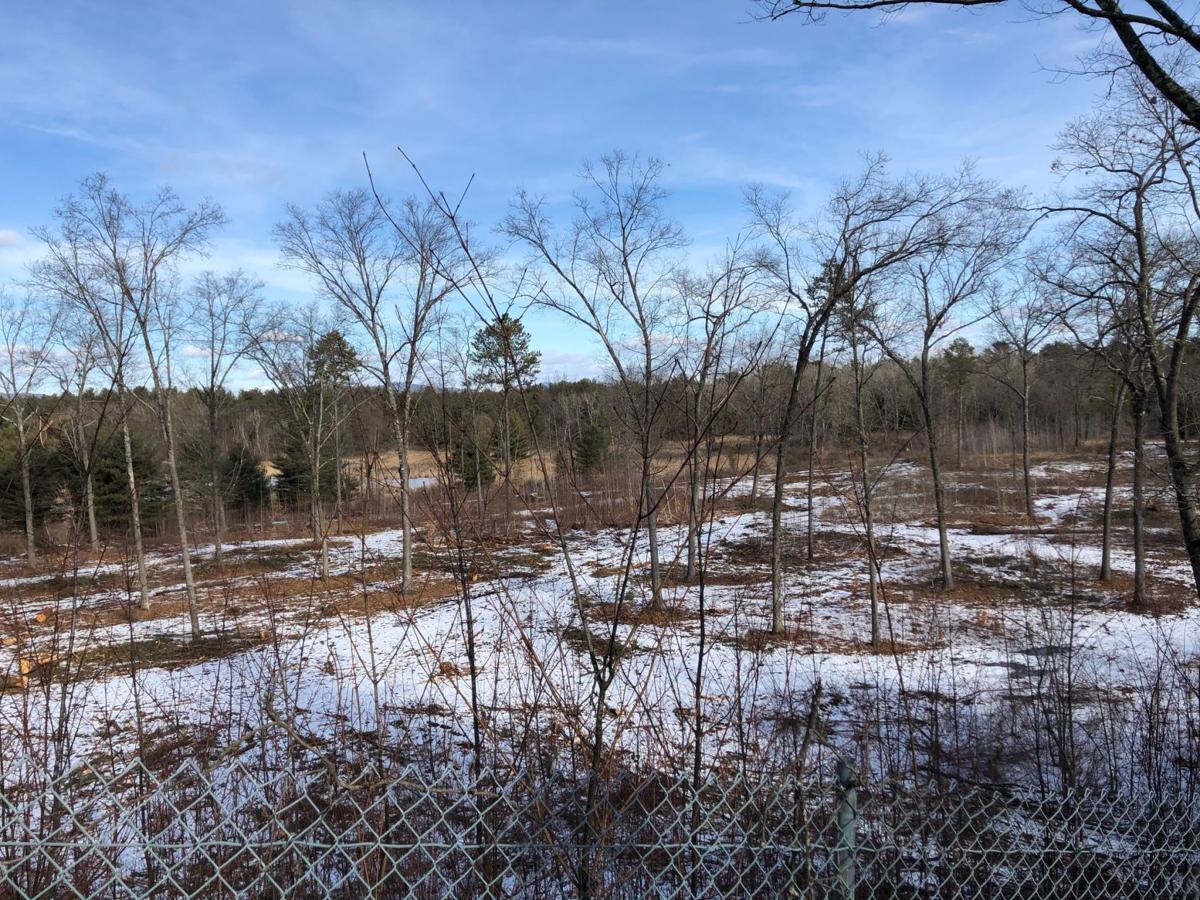 Property of Old Bend Road in Moreau that will be added to Moreau Lake state Park in the coming months. It was logged in recent months to improve habitat for Karner Blue Butterflies.