Home > Latest News > Get Ready for Spring-Build a Bat House

As you wait for the snow to melt and the spring to begin, you can prepare to help these important mammals in your area. 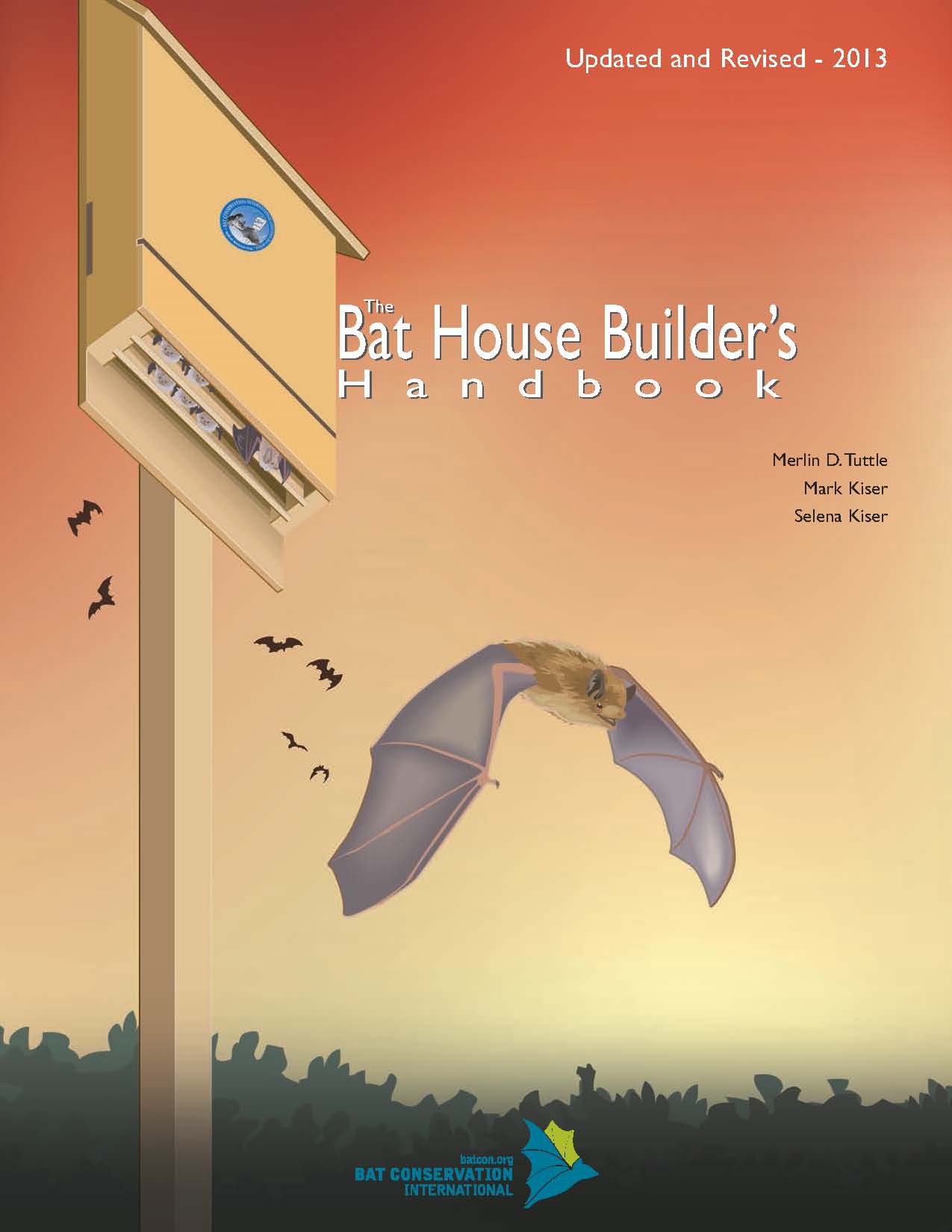 Bat Week is an international, annual celebration designed to raise awareness about the need for bat conservation. Bats are amazing creatures that are vital to the health of our natural world and economy. Although we may not always see them, bats are hard at work all around the world each night – eating tons of insects, pollinating flowers, and spreading seeds that grow new plants and trees.

The most common bat found at Moreau Lake State Park is the Little Brown Bat. Little browns are the ones people see most often. The fur is uniformly dark brown and glossy on the back and upper parts with slightly paler, greyish fur underneath. They frequently occupy buildings during the summer, but also live in crevices and under loose bark in trees. The bat has 38 teeth, all of which, including molars, are relatively sharp and prominent to enable grasping hard-bodied insects in flight.

To locate their prey, most insect-eating bats use a system called echolocation. This supersense is similar to sonar used in ships. The bat emits a high frequency sound that bounces off objects in their environment. They can then determine the location and size of prey by listening to the sound echo that returns to them. Little brown bats are nocturnal and hunt most actively for a few hours after dusk. They must eat half their body weight in insects per night to prevent malnourishment. New mothers sometimes eat more than their own body weight in a single night.

While we don’t have any caves or mines, there are two species of bats that are currently protected under federal and State endangered species law. The Indiana bat, which is sparsely distributed across New York, is a federally endangered bat listed before white-nose syndrome began affecting bat populations. The northern long-eared bat is protected as a threatened species under federal and New York State Endangered Species law. The current population for this formerly common bat is approximately one percent of its previous size, making the species the most severely affected by white-nose syndrome. Nonetheless, northern long-eared bats are still widely distributed in New York. Their presence has been documented in most of the 100 or so caves and mines that serve as bat hibernation sites in the state.

So please – be aware and celebrate the importance of bats in our park and beyond. Become informed and get involved with conservation.